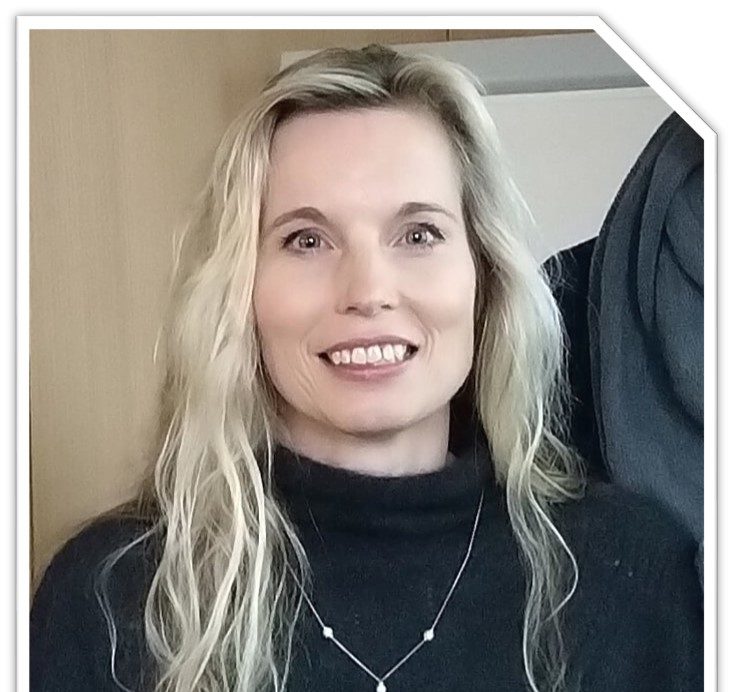 Danielle Gunn-Moore graduated from the R(D)SVS, University of Edinburgh, with the Dick Vet Gold Medal in 1991. After a year in small animal practice she joined The Feline Centre, University of Bristol, initially as the Feline Advisory Bureau Scholar, then the Duphar Feline Fellow, and completed a PhD study into Feline Infectious Peritonitis in 1997. After a short period as Lecturer in Veterinary Pathology, University of Bristol, she returned to Edinburgh to establish the Feline Clinic and became Professor of Feline Medicine in 2006. She is interested in all aspects of feline medicine; she is an internationally recognised expert in her area, has lectured extensively and published over a 130 peer-reviewed research papers, plus many reviews and book chapters. In 2009 she was awarded the BSAVA Woodrow Award for outstanding contribution in the field of small animal veterinary medicine, in 2011 she was awarded the International Society for Feline Medicine/Hill’s award for Outstanding Contributions to Feline Medicine, in 2012 the Royal Dick students voted her “The clinician I would most like to be”, and FECAVA awarded her “Increased Vocalisation in Elderly Cats” the most original paper in the European Journal of Companion Animal Practice award in 2016.

You don't currently have any advice credits on your account. You can top these up at any time, whether you're a member or just have a free basic account.

Please note that this service is for non-urgent advice only.

Are you sure you want to remove this user?