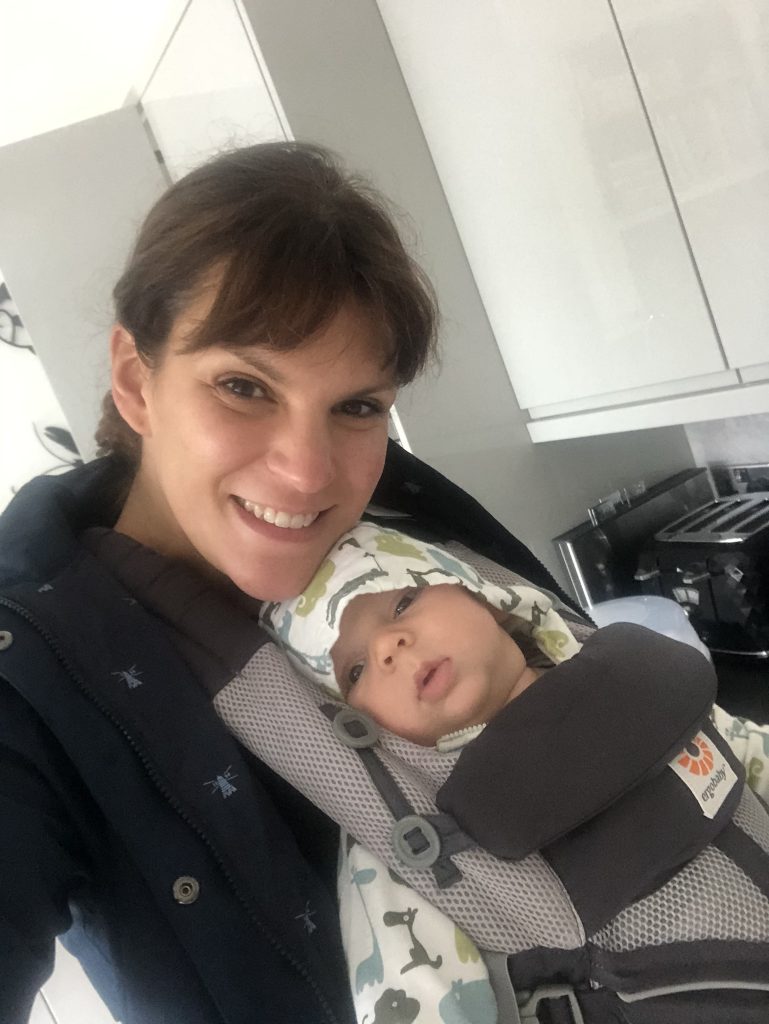 As with all meetings this year ECVIM 2020 was in an online format. It was due to be in Barcelona, so it is a shame that it did not go ahead as planned, however, the ECVIM congress committee had done a fantastic job in providing their delegates with the same online programme, plus it was available for 4 weeks following the meeting which meant you could catch up with anything that you missed or ‘attend’ sessions you couldn’t normally.

The European Society of Veterinary Cardiology (ESVC) had a Keynote Programme focused on arrhythmias, which was really excellent. There were two talks from Josep Brugada who, along with his brother, identified a genetic cause of sudden death in people associated with sodium channel abnormalities and ST elevation, known as Brugada syndrome.  Following this there was a diverse range of oral abstracts. I will summarise some of the take home messages from a selection of these talks.

Anna Gelzer delivered two talks on arrhythmia management, one of which showed her work with electro-anatomic mapping of ventricular tachycardia in Boxers. This was truly ‘state of the art’ and not something most people have access to, but interesting, nonetheless. Her other talk focused on arrhythmia diagnosis and the use of hand-held devices such as Alive Cor, that can be used in the home setting to monitor arrhythmias. She went on to discuss therapy of haemodynamically significant arrhythmias. Although we start antiarrhythmics in such cases, with the aim of decreasing ventricular ectopy by 80% from baseline, treated dogs will still die suddenly and we do not know if such treatment improves survival or prevents sudden death overall. She discussed the use of sotalol as a first line treatment in boxers with ARVC followed by mexilitene with sotalol or mexilitene with atenolol if sotalol monotherapy fails to make a difference. In her experience, mexilitene-sotalol has little effect on ventricular tachycardia but seems to supress ventricular premature complexes.

As usual there were quite a few abstracts on degenerative mitral valve disease. Follow-on work from the DELAY study, which found no survival difference in giving ACVIM stage B2 dogs spironolactone and benazepril, showed that an LA:Ao >2.1, E peak velocity >1 and NT-proBNP >1,500 pmol/l were associated with an increased risk of heart failure or cardiac death within 12 months. The first publication from ‘HAMLET’ a study by the RVC looking at pre-clinical MMVD showed that a model using NT-proBNP, age, appetite, ALT activity, body condition score, creatinine concentration and murmur intensity could be used together to screen dogs to evaluate those ‘at risk’ of developing progressive heart disease. Another study looking at the correlation between vertebral heart size, vertebral left atrial size and echo measurements of left heart size in CKCS with pre-clinical mitral valve disease found no strong correlation between these imaging modalities and the authors suggested that this may impact the performance of thoracic radiographs as a screening tool in CKCS.

Other abstracts looked at pulmonary hypertension; discriminating between pre- and post-capillary using tricuspid regurgitant velocity and effectively normalising it to left atrial pressure. Another looked at using POCUS examinations to look for evidence of pulmonary hypertension and developed a scoring system based on several factors including RA and RV enlargement, RV hypertrophy, septal flattening, pulmonary trunk enlargement, and right-sided HF signs.

Dave Dickson presented a nice summary of LV remodelling secondary to chronic volume loading in the English Springer Spaniel (ESS) when compared to the border collie and Labrador. He suggested that ESS have greater LV dimensions when exposed to chronic mitral reguritation when compared to these other breeds, but not when they are exposed to volume overload from a PDA. His findings support the idea that the ESS have a unique cardiac morphotype.

The group from Langford presented their findings on cardiac troponin I in cases of endocarditis. They found that a cut-off of 0.6ng/ml gave a 100% specificity and 52% sensitivity for the presence of endocarditis, which may be clinically useful.

Iowa state presented work on the use of ACE inhibitors in dogs with cardiac disease, proteinuria or hypertension. This retrospective study found that higher doses (and/ or BID dosing) of enalapril/ other ACE inhibitors resulted in greater reductions in blood pressure, an average 15mmHg reduction, with the effect being more pronounced in proteinuric dogs.

Finally, torasemide was looked at in cats, something that has been long waited for. The study was performed in healthy cats, but showed that maximum plasma concentration was reached after 30-45 mins PO and lead to a dose-dependent diuresis with a peak effect 8 hours after dosing. There was a transient reduction in serum potassium levels but no effect on blood pressure or creatinine concentration. Hopefully, this will be one of many torasemide studies in this species, where once a day dosing is definitely advantageous.

Although it was good to be able to watch the recorded sessions at my leisure, I much prefer going to meetings in person. Let’s hope that 2021 brings some sense of normality back to our lives! 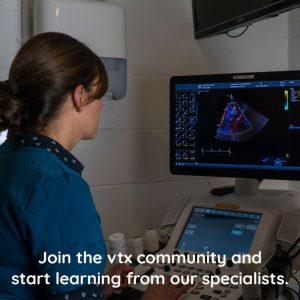 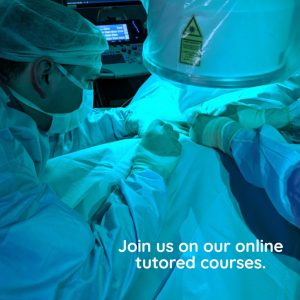